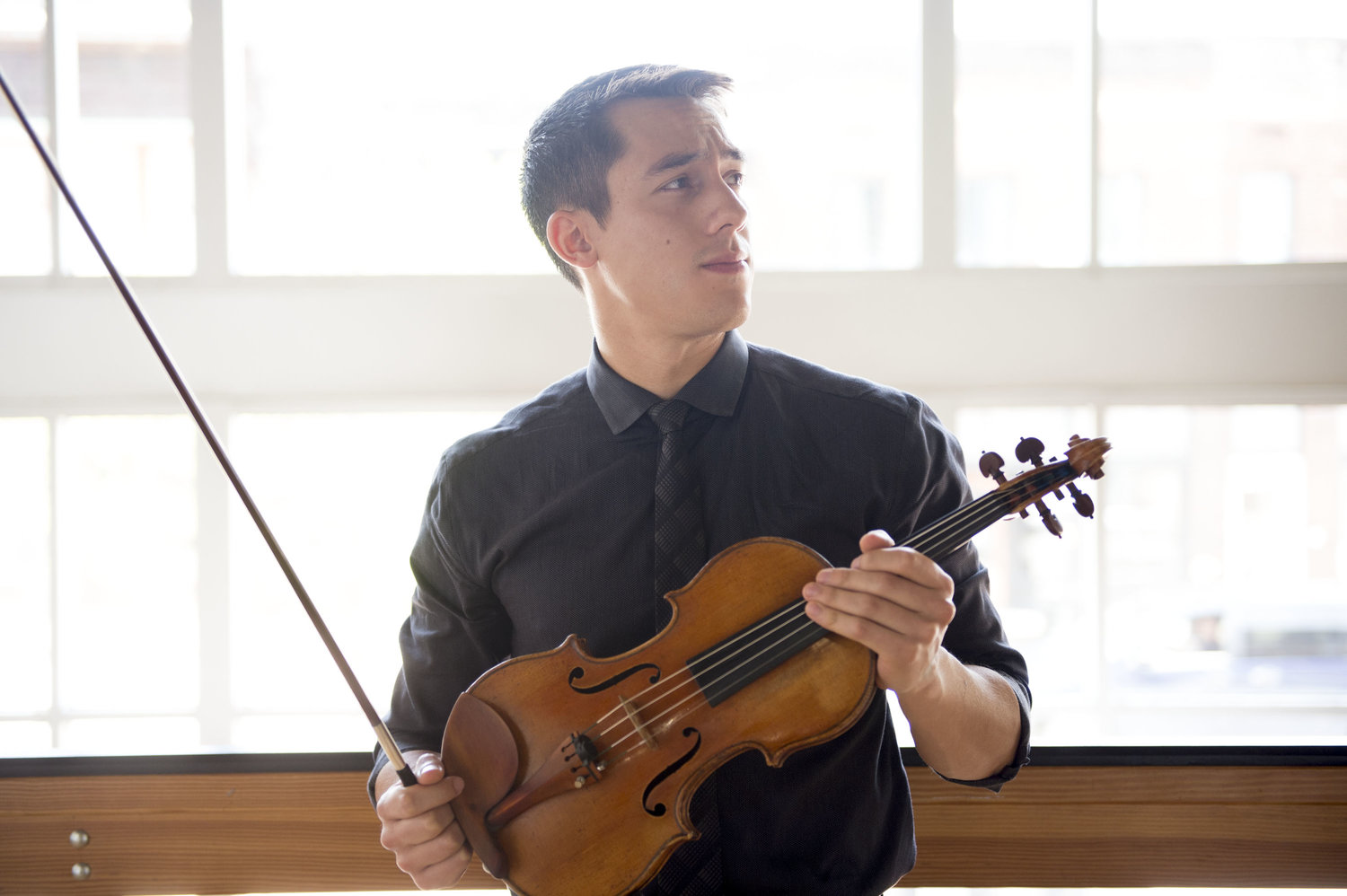 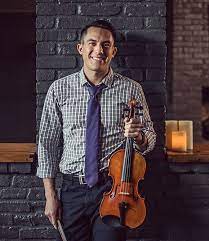 Gabriel Lefkowitz is an acclaimed violinist, conductor, & composer enjoying a dynamic and multi-faceted career as a performer, creator, and educator.

Gabriel is the Concertmaster of the Louisville Orchestra (and its Cover Conductor for the 2021-2022 season), Artistic Director & Conductor of the Louisville Civic Orchestra, an active soloist and chamber musician, a frequent masterclass clinician, and a guest conductor with various orchestras and ensembles. Gabriel has also composed the music for several video games, various YouTube and Twitch channels, a circus show, and a themed resort, and was the featured violin soloist on the soundtrack for the film Harriet (Focus Features).

During his 6-year tenure with the Louisville Orchestra so far, Gabriel has performed the violin concerti of Tchaikovsky, Stravinsky, and others, and has been a frequent conductor of the ensemble, leading multiple concert cycles from the podium featuring a wide range of repertoire. In October 2019, Gabriel performed on The Tonight Show with Jimmy Fallon with LO music director Teddy Abrams, Jim James, and several LO colleagues to promote the orchestra's new album The Order of Nature.

In 2011, at the age of 23, Gabriel became one of the youngest concertmasters of a professional orchestra in the U.S. when he was appointed Concertmaster of the Knoxville Symphony Orchestra. During his 6-year tenure with KSO, Gabriel performed the concerti of Brahms, Tchaikovsky, Korngold, Mozart (No. 3), and others. He also founded the KSO’s still beloved and wildly successful Concertmaster Series (then called Gabriel Lefkowitz & Friends) at which he performed over 30 recitals (16 different programs with no overlapping repertoire) over the course of 5 seasons.

Gabriel has been conducting professional, community, and youth orchestras since 2010. He is currently in his inaugural season as Artistic Director & Conductor of the Louisville Civic Orchestra. Guest conducting engagements include the Louisville Orchestra, the Knoxville Symphony Orchestra, and the youth orchestras of Central Kentucky, Knoxville, Boston, and at Juilliard’s Pre-College.

As a composer (using the alias Green Forge Studio), Gabriel’s current focus is scoring video games, including the recent release Pop-Up Dungeon. He also created music for the brand-new multi-million dollar theme resort Ancient Lore Village in East Tennessee. His orchestral music has been performed by the Knoxville and Owensboro Symphony Orchestras as well as the Dubuque Festival Orchestra.