How the West was FUN 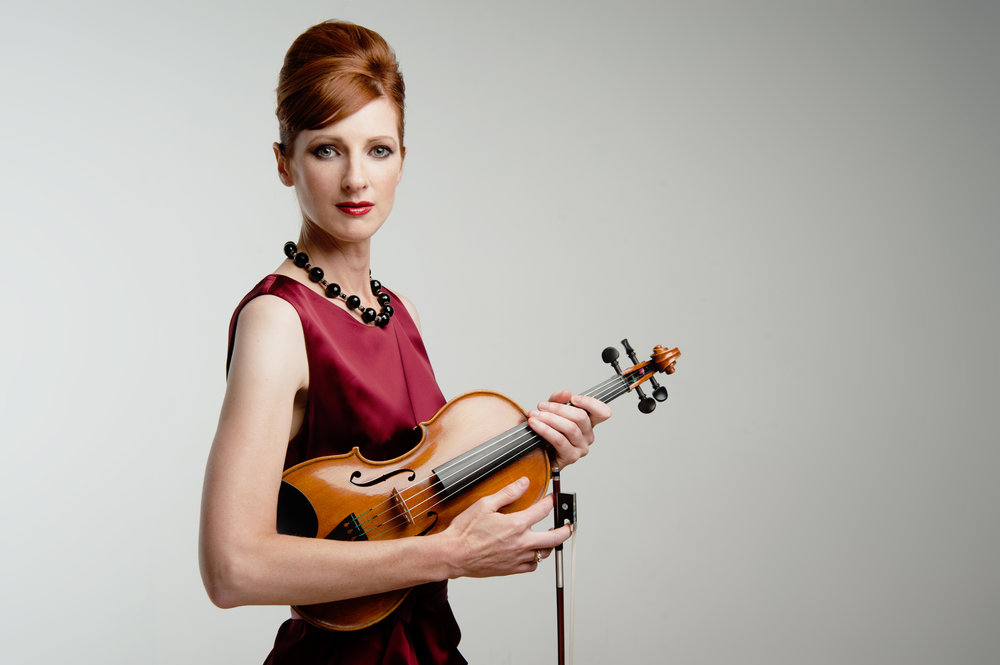 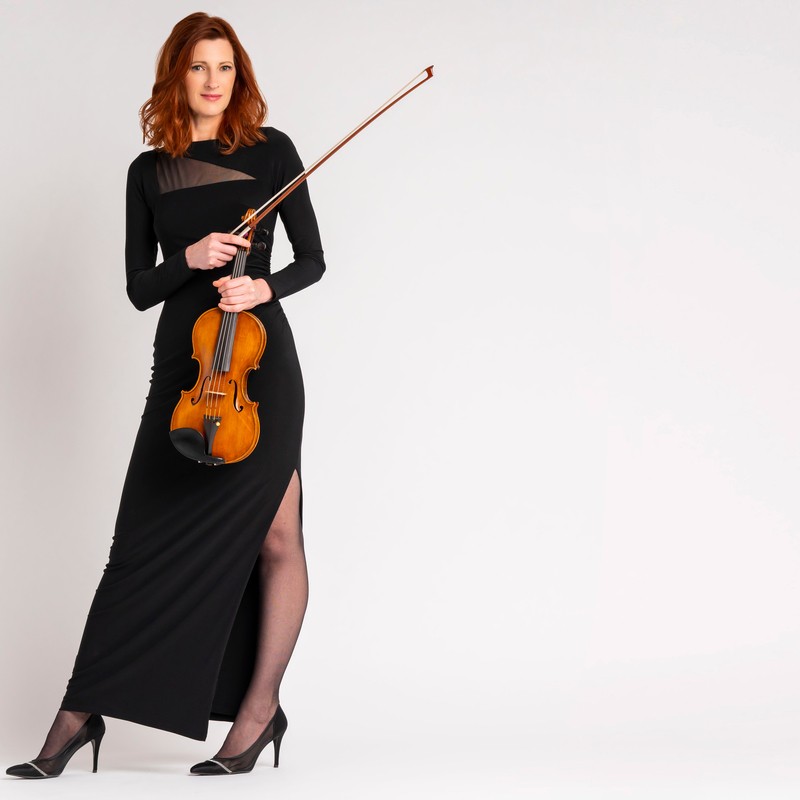 After hearing Scheherazade at an early age, Holly Mulcahy fell in love with the violin and knew it would be her future. Since then, she has won multiple positions in symphonic orchestras across the country while maintaining a robust solo career and a small non-profit organization.

Holly is currently serving as concertmaster of the Wichita Symphony Orchestra and Chattanooga Symphony & Opera. In addition to those leadership roles, she also serves as Wichita Symphony’s Partner for Audience Engagement; a position dedicated to building meaningful relationships with audiences by breaking down stereotypical barriers.

As an in-demand performer, Holly balances her orchestral duties with numerous concerto performances across the country. Passionate about performing living American composers’ works, Holly has been featured as soloist for concertos by Jennifer Higdon, Jim Stephenson, Philip Glass, and now a concerto by Hollywood film composer, George S. Clinton.

This new concerto by George S. Clinton, The Rose of Sonora: a violin concerto in five scenes, is inspired by true stories about the lives of legendary women in the Old West and takes the listener on an epic western adventure of love, loss, and revenge. Booked coast to coast, immediately after the world premiere, Mulcahy and Clinton have received rave reviews and a solid fan following who travel to each performance.

Believing in music as a healing and coping source, Holly founded Arts Capacity, a charitable 501(c)3 which focuses on bringing live chamber music, art, artists, and composers to prisons. Arts Capacity addresses many emotional and character-building issues people face as they prepare for release into society.

In addition to an active performing career, Holly is the author of Neo Classical, a monthly column on the future of classical music. On days off, Holly maintains a reputation for planning and hosting exquisite gourmet parties in her Chicago home.