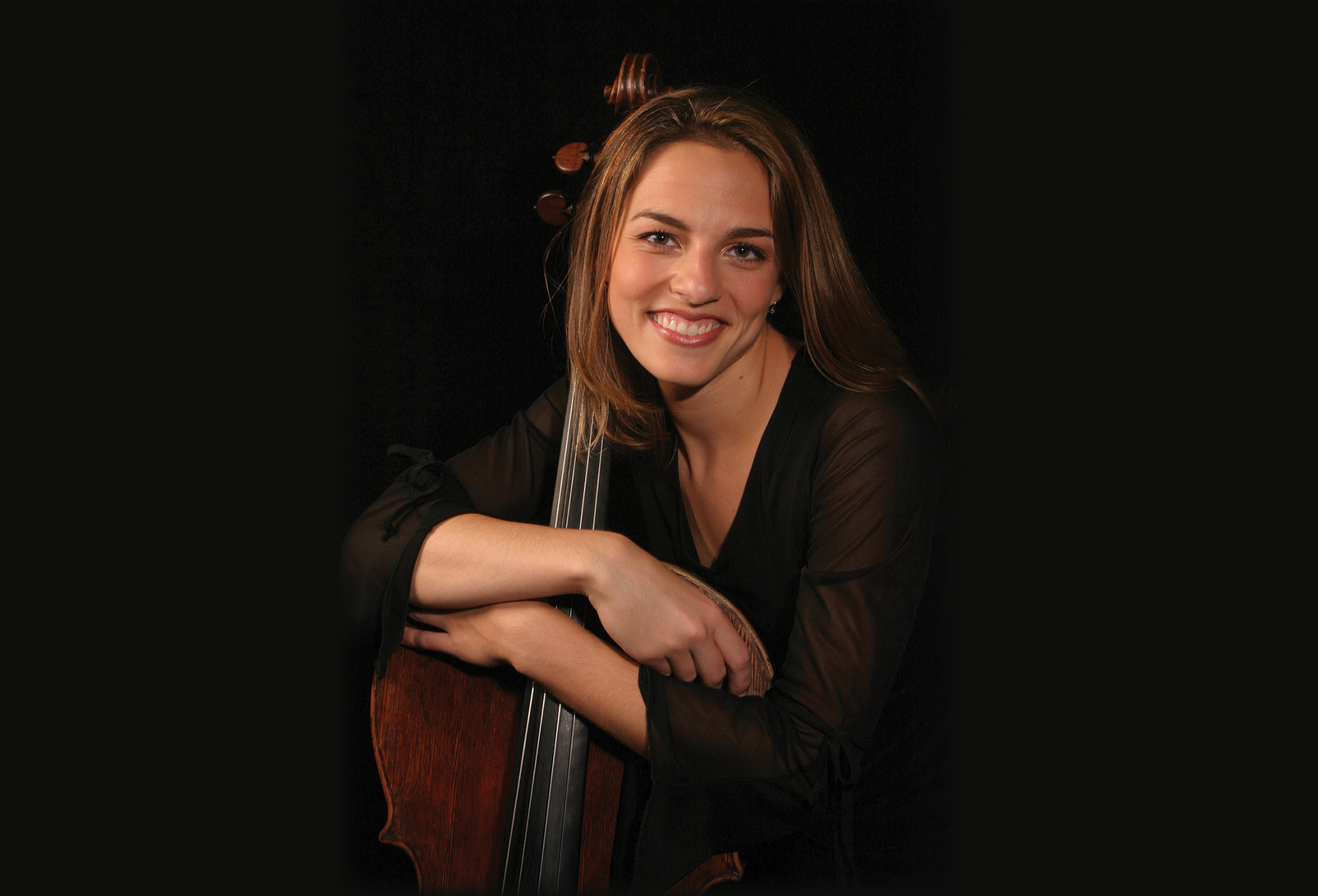 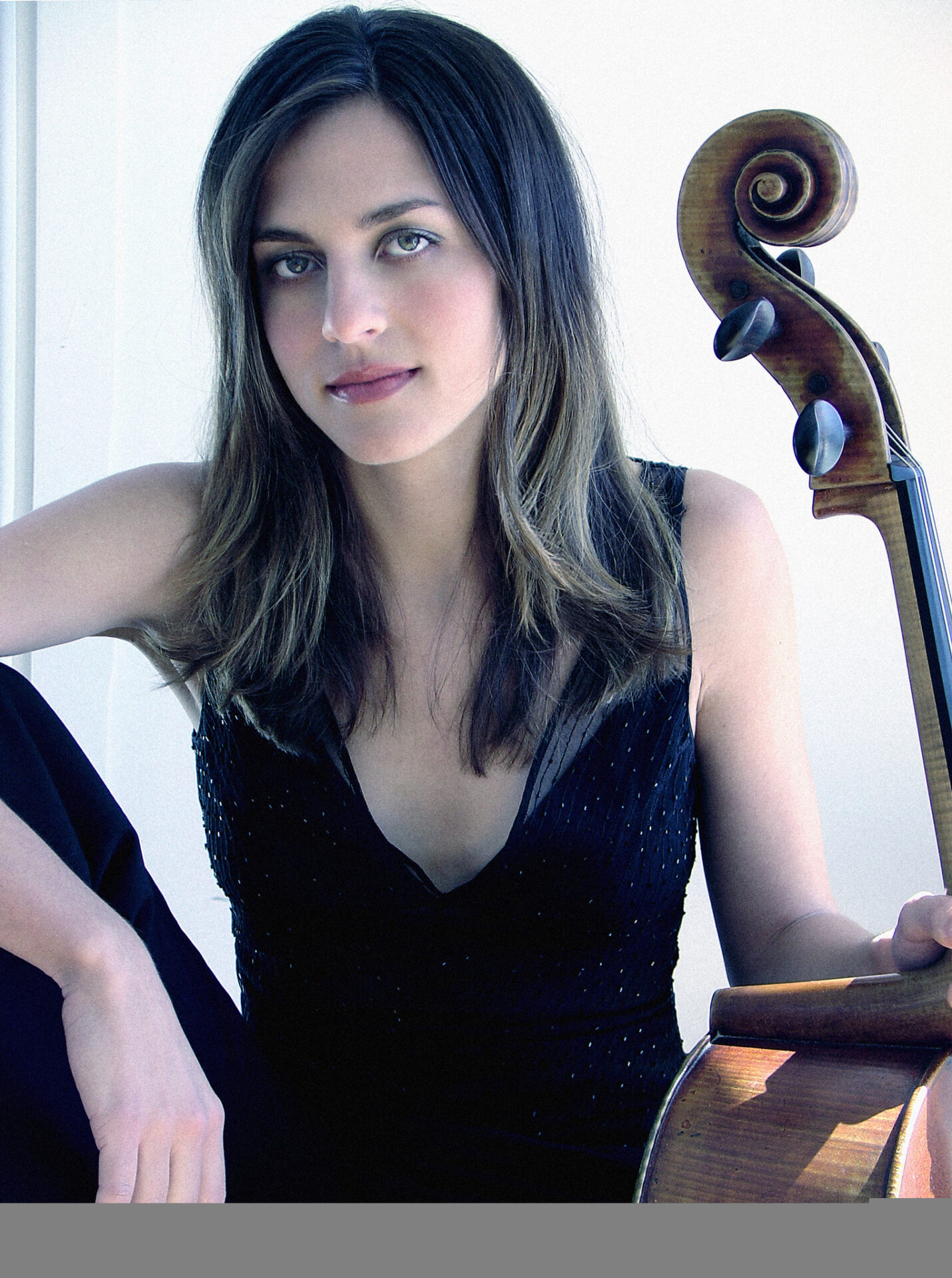 American cellist Julie Albers is recognized for her superlative artistry, her charismatic and radiant performing style, and her intense musicianship. She was born into a musical family in Longmont, Colorado and began violin studies at the age of two with her mother, switching to cello at four. She moved to Cleveland during her junior year of high school to pursue studies through the Young Artist Program at the Cleveland Institute of Music, where she studied with Richard Aaron. Miss Albers soon was awarded the Grand Prize at the XIII International Competition for Young Musicians in Douai, France, and as a result toured France as soloist with Orchestre Symphonique de Douai.

Ms. Albers made her major orchestral debut with the Cleveland Orchestra in 1998, and thereafter has performed in recital and with orchestras throughout North America, Europe, Korea, Taiwan, Australia, and New Zealand. In 2001, she won Second Prize in Munich's Internationalen Musikwettbewerbes der ARD, and was also awarded the Wilhelm-Weichsler-Musikpreis der Stadt Osnabruch . While in Germany, she recorded solo and chamber music of Kodaly for the Bavarian Radio, performances that have been heard throughout Europe. In 2003, Miss Albers was named the first Gold Medal Laureate of South Korea's Gyeongnam International Music Competition.

In North America, Miss Albers has performed with many important orchestras and ensembles. Recent performances have included exciting debuts on the San Francisco Performances series and with the Grant Park Music Festival where she performed Penderecki's Concerto Grosso for 3 cellos with Mr. Penderecki conducting. Past seasons have included concerto appearances with the Orchestras of Colorado, Indianapolis, San Diego, Seattle, Vancouver, and Munchener Kammerorchester among others.

In 2014, Miss Albers was named principal cellist of the Saint Paul Chamber Orchestra. In addition to this appointment, she regularly participates in chamber music festivals around the world. 2009 marked the end of a three year residency with the Chamber Music Society of Lincoln Center Two. She is currently active with the Albers String Trio and the Cortona Trio. Teaching is also a very important part of Miss Albers' musical life. She currently is Assistant Professor and holds the Mary Jean and Charles Yates Cello Chair at the McDuffie Center for Strings at Mercer University in Macon, Georgia.

Miss Albers' debut album with Orion Weiss includes works by Rachmaninoff, Beethoven, Schumann, Massenet, and Piatagorsky and is available on the Artek Label. Julie Albers performs on a N.F. Vuillaume cello made in 1872 and makes her home in Minneapolis with her husband, Bourbon, and their dog, Dozer.